Are you seriously interested in developing and improving your acting skills? If so, the Performing Arts Academy is for you.

If you are thinking of a drama degree course or career, the Academy will stretch and challenge you; if you are just starting out but want the opportunity to gain a professional standard in acting, the journey begins here.

Sessions involve workshops focusing on developing you as an individual professional; you will also have numerous opportunities from various drama schools, as well as in depth work on specific acting techniques relating to the preparation of a professional standard audition. Professional standards of practice and industry etiquette are adopted. We work towards various auditions throughout the year, such as the National Youth Theatre, as well as working towards the LAMDA Acting and Devising grade examinations. 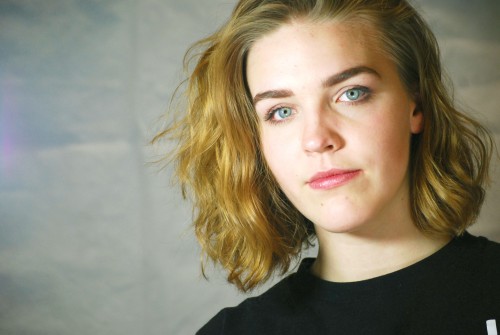 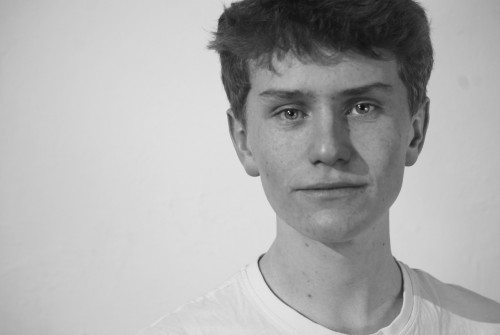 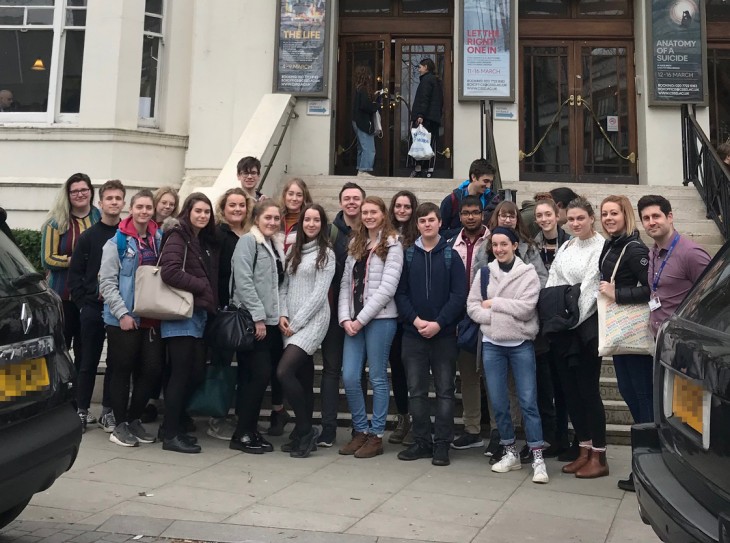 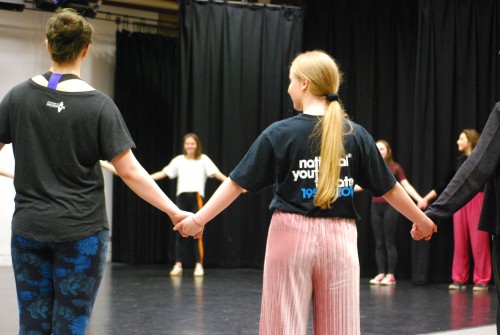 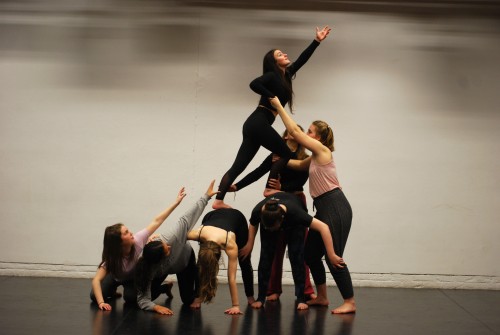 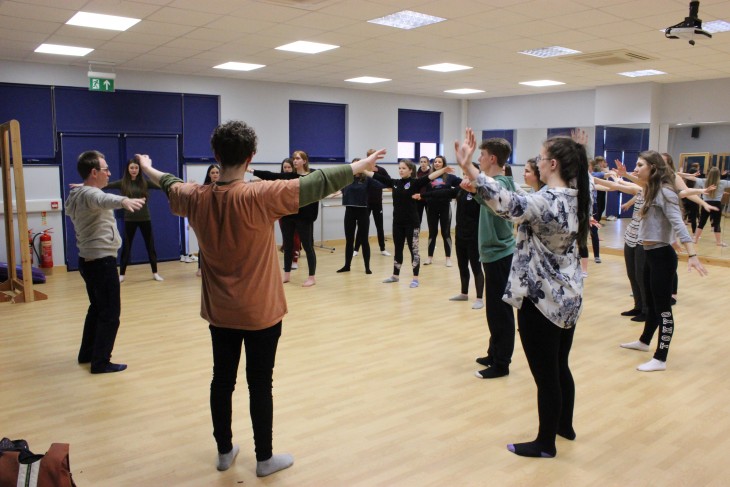 A workshop with the Academy of Live and Recorded Art 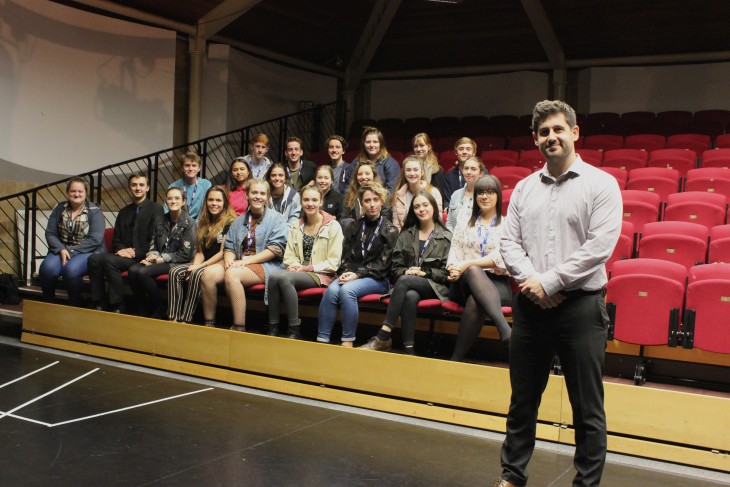 The NYT is widely regarded by theatre professionals as the leading institution in the world for training young actors.
As the understanding of what the NYT can offer has grown, so has the number of applicants. Hereford Sixth Form College enters more students for NYT auditions than any other school or college in the country and has a significantly higher audition success rate. In recent years, over thirty students have been accepted as members, with a significant number participating in NYT productions.

All PAA students will be coached through audition speeches for the NYT. 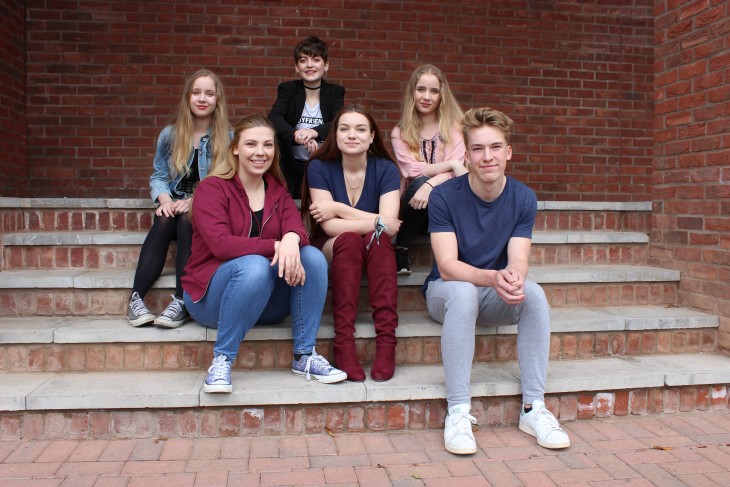