James was one of Hereford Sixth Form College’s first students. He studied A Levels in English, French and German.

Since leaving College, James has worked almost entirely in the entertainment industry. In the late Seventies, James, known as Jim Solar, was bass guitarist in the cult punk/new wave band Spizz Energi.

The band had a handful of Indie hits on Rough Trade Records and then A&M Records. Their most well known hit being Where’s Captain Kirk?

Spizz Energi toured all over Europe and North America.

Following this, James got into music video and commercials production at various companies in London, most notably Saatchi & Saatchi.

In 2005, James set up his own talent agency www.screen-talent.com in London with an affiliate office in Los Angeles.

He represents people who work behind the camera, such as designers, cinematographers and editors including a number of BAFTA and Oscar winners and nominees. 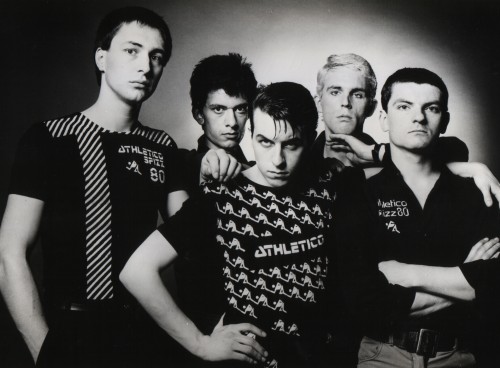 Jim Solar (James) in Spizz Energi (second in, from the right) 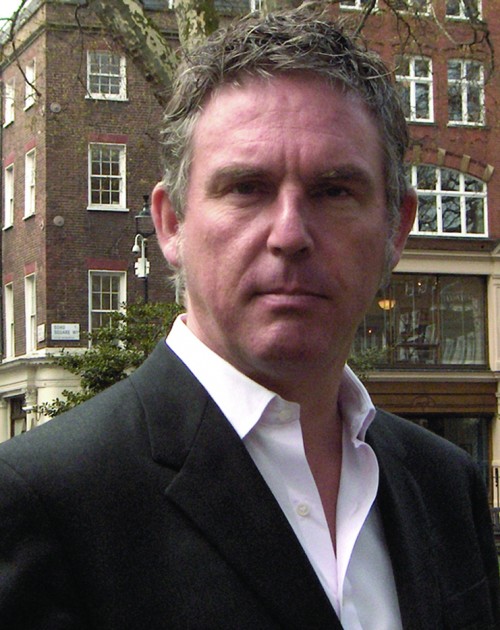